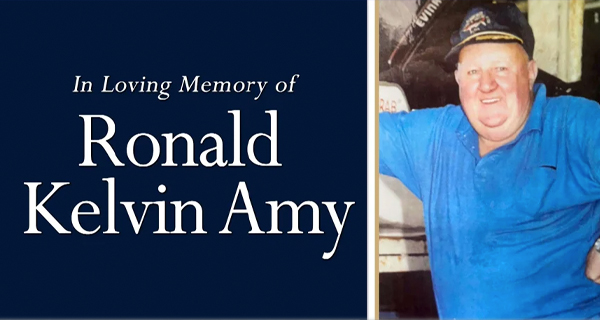 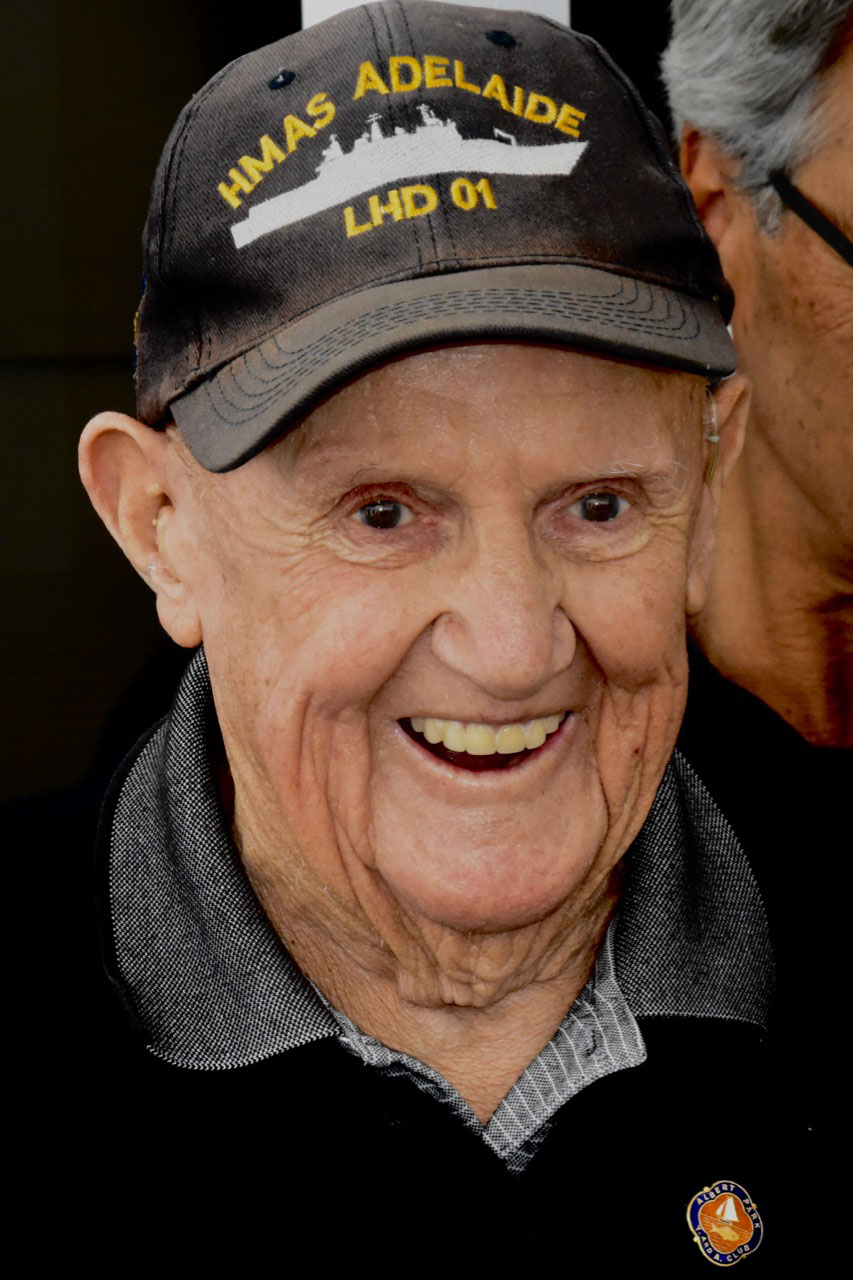 We are saddened to hear of the passing of one of our club’s stalwarts, Ron Amy. Our thoughts and prayers go out to Ron’s family and friends.

It is with a heavy heart that I advise of the passing of one of our most loved members, Ron Amy. Ron was probably one of our longest-term members and one of the club’s greatest contributors. One of the main things that makes a good club into a great club is the commitment of its members to contribute their time and efforts to their club and Ron was one of our club’s greatest contributors of all time. He loved the club with an absolute passion and worked tirelessly in a range of ways to help make the club so great. We owe him a great debt of gratitude and must ensure that his efforts over many years are never forgotten. He was made a life member of the club many years ago.

Ron controlled the Hire of Club boats from his house for many years, which in itself, involved a great deal of work. He also spent many hours of his time looking after the maintenance of our club boats and was a past Club President and Boathouse Captain. He was also an organiser of fishing trips away to such places as Lake Purrumbete where he would arrange accommodation, set up the barbeque, and do most of the cooking.

It is probably not well known that Ron was one of the pioneers of the Club serving lunches and it could be claimed that he was our first chef.

On a personal level, you never had to wonder what Ron was thinking at any time as he wasn’t shy about letting you know, having a strong personality that could appear fearsome at times but his bark was much worse than his bite. He was fearlessly loyal to his mates, of which he had many. Always he could be relied upon as a totally honest, generous, and helpful person.

Within our club, Ron was loved by most and ignored by few. We must make sure that Ron’s great efforts as a fellow club member and a great friend are never forgotten, nor that of Ron’s wife Edie who loyally supported him and contributed much to the club herself.

We offer our sincere condolences to Edie and family. 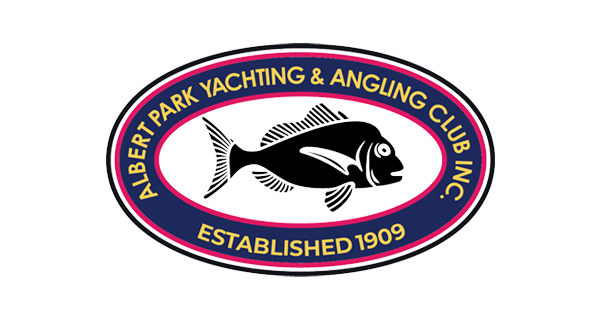 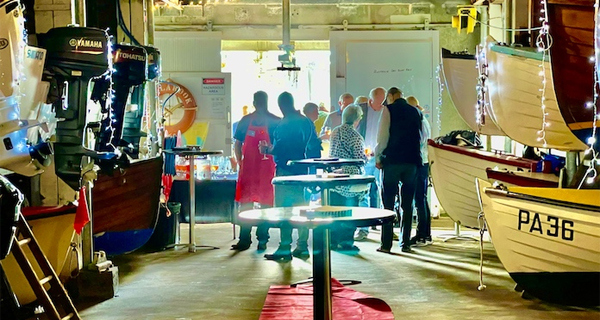 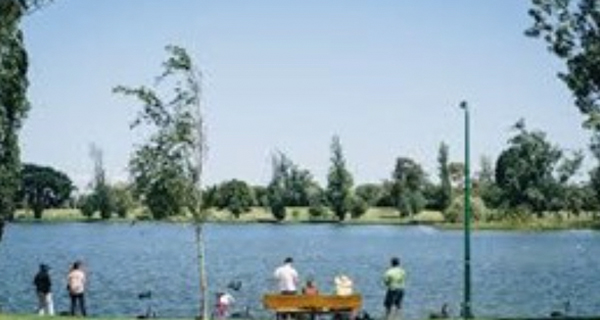